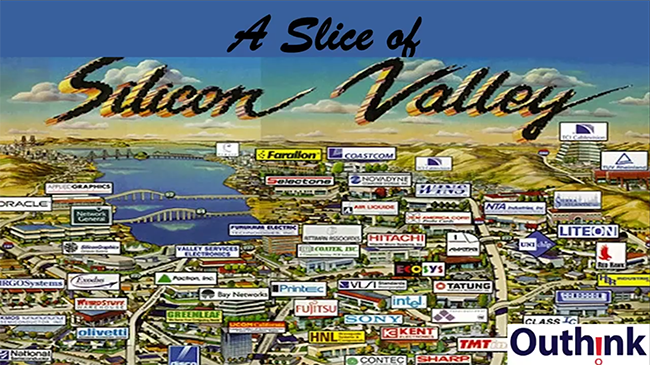 How to support talent with systems that accelerate innovation and competitiveness

First, the notion of finding people that help you step up your game and be comfortable with that, even though you’re going to be uncomfortable a lot of the times that you go through that. And then how you build systems that help reinforce and bring other people into it so they may align to those passions and find a way to do something with it to improve the future state and the potential that exists. 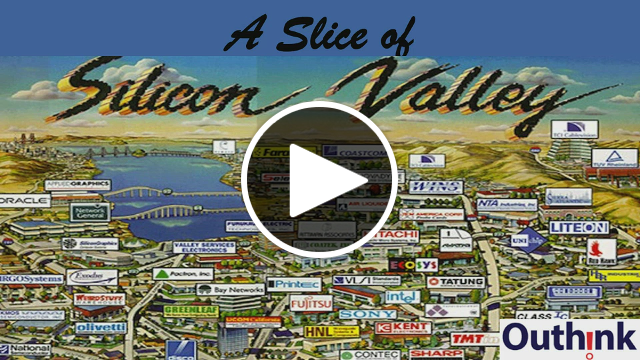 View others in this series

This story was produced with GLX Studio, a MediaMobz product. Visit the MediaMobz blog to learn how to produce and share your stories.

MediaMobz helps customers implement a content strategy that drives increased retention, reduces churn, and delivers meaningful customer journeys by offering a platform to build and sustain your content factory, one that makes content quality the focus of your processes, and drives engagement through content activation.

Welcome to a Slice of Silicon Valley Episode Number Twelve.

Thanks a lot to Gary Bolles in sharing his views of some of his recent work and what that means to some of the characteristics of Silicon Valley over the last several decades that folks can take away and do something about.

I’d like to add to that a bit is we explore a few topics.  One, mentoring and the importance of learning from others, and the other is about business system engineering.

I had the good fortune when I was in my twenty’s to spend time with Bob Noyce, one of the founders of Intel.  I was a curious guy.  I asked Bob.  So, what makes Intel tick?  What are the systems that you’ve built to help the company excel and who helped you build those?  Bob recommended that I reached out to a couple of folks.

One of those was Cecil Parker the founder of an early computer company called Compaq.  His forte was in was really understanding the emotion, the empathy, the chemistry that exists between people who are spending time together to better understand how their characteristics can complement each other and do a one plus one equals three.  He helped hire the first 1500 employees at Compact Computer in six months.  I had a very long relationship with Cecil who was able to pull out of you some great potential that you may have not discovered.

The other side of this was more mechanical.  What are the business systems that really align resources and help them improve the outcomes that they got?  He pointed me to a guy named Bill Daniels.  Bill Daniels believe that most decisions and authority were made during meetings.  Think about that.  We have meetings all the time. Where was the authority in those meetings?  How do people collaborate and decide what they were going to go do?  And then how did that roll up to the strategy and the business operations and how that got deployed across the enterprise, but beyond that into the suppliers, the employees, and the community that the business served. I had the good fortune of hiring both Cecil and Bill, who brought in his right hand, a guy named Gary Selick who is an executive coach, who I do a lot of music with and still maintain a long-standing friendship.

The other that stood out was when we talk about business systems, a guy named Jim Morgan.  Jim was the guy who took Applied Materials from its early days to a several billion dollar a year company.  He was a finance guy. He ran a technology company.  That’s sort of an interesting view of it.  It wasn’t that there was a tech team who had great ideas, yet they did, or a business person who really understood the market.  Jim understood business systems and the importance of building those systems that really help a business have an engine of growth.  He helped educate a lot of us and how to apply that and how to use that to help better the business.  You would find Jim put energy into not just the business that was focused on making money, but as well as helping nonprofits do that in the social sphere.

Today I wanted to share some of the slices of Silicon Valley that maybe aren’t as apparent.  The notion of finding people that help you step up your game and be comfortable with that, even though you’re going to be uncomfortable a lot of the times that you go through that. Finding those people who are passionate about things that you love and encouraging a conversation so you can learn from them and learn things you can go off and apply.

Then how do you build systems that help reinforce that and bring other people into it so they may align to those passions and find a way to do something with it to improve the future state and the potential that exists.

So, I hope that in this slice of Silicon Valley, there are some things that you might go off and recognize the importance of and hopefully try some things out.

If you have examples that you’ve seen or want to participate in this, please reach out to me.  I’d love to hear from you.

Thanks for your time, and I look forward to seeing you again next week.